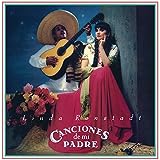 This album has been out of print for several years. Rhino is bringing it back newly remastered. This is the first release of Linda's three Spanish language records, and has sold over 10M worldwide since its release in 1987.... 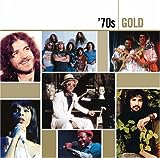 This two-disc set covers disco, funk, new wave, folk, rock, soul and everything else in between that made the music of the '70s so wonderfully diverse. Includes My Sharona The Knack; Love Will Find A Way Pablo Cruise; Free Bird Lynyrd Sknyrd, and more. 40 in all!... 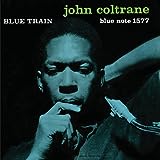 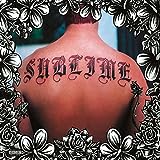 Sublime is the eponymous third and final studio album by ska-punk band Sublime featuring numerous hit singles, including "What I Got," "Santeria," and "Wrong Way." Released in 1996 the album was enormously successful being certified five-times platinum. Newly remastered, standard weight 2-LP gatefold is available.... 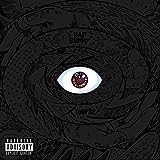 X100PRE thrives as Bad Bunny's debut body of work, served with a modern sensibility of what Latin Urban can overcome and how influential it can be. X100PRE presents itself as a compilation of personal desires that are often nostalgic, celebratory, youthful and even introspective without losing relation to its listeners own experiences. Because of this, X100PRE has become a monumental masterpiece to the current Latino generations, capturing their very essence through words, sounds and colors.... 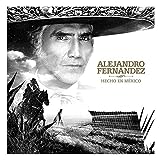 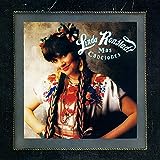 Originally released in 1991, this album has been out of print for several years. Rhino is bringing it back newly remastered."The reason I did it is selfish," Ronstadt said in an interview. "I had started to make a record in English, but I didn't like it and put it away. I found myself sleeping and dreaming in Spanish, and these songs were driving me crazy. I kept waking up in the middle of the night thinking that the musicians who know this music are old, and if they go I won't have anybody to help me do it. I didn't dare put it off another minute."The album, according to Ronstadt, "concentrated more on trio and ensemble singing than did its predecessor." For the vocal trios, Ronstandt was joined by her two brothers, Pete and Mike. Except for the professional guitar-playing, Ronstadt said, the arrangements are the same as those they sang in the living room when they were growing up. Mas... 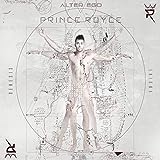 A Hundred Miles or More: A Collection 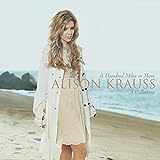 A Hundred Miles or More: A Collection features songs never before released on an Alison Krauss album with appearances by Sting, Brad Paisley, James Taylor, and includes the John Waite duet Missing You....